New Blog - Beyond the Wasteland 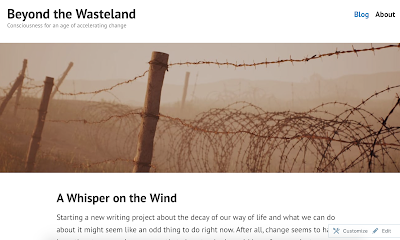 I have started a new blog over at Beyond the Wasteland.

It's a bit like 22 Billion Energy Slaves but will be more wide ranging in its content. I'll probably archive this one at some point soon.

Check it out - hope to see you over there! 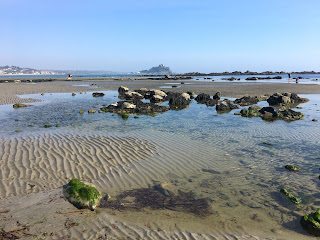 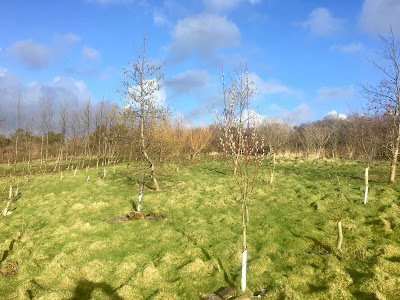 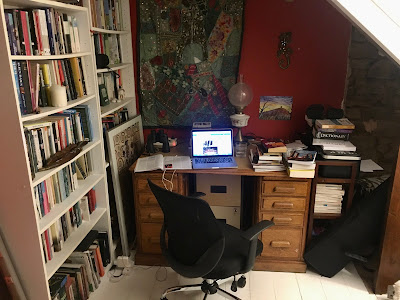